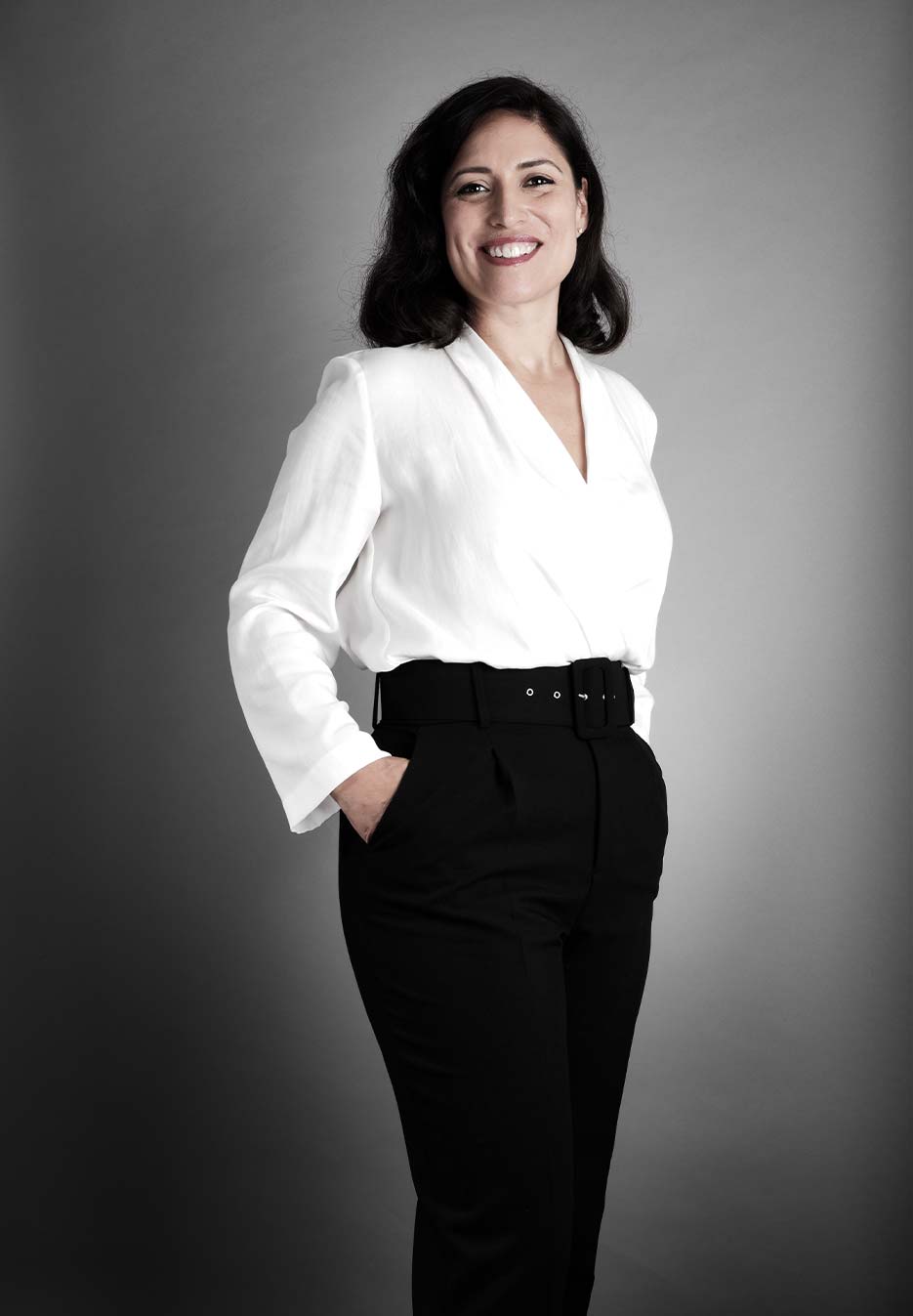 My love of food began in a small village called Pabelo in Jalisco, Mexico. Picture a community general store and, in the doorway, a group of women sitting, while others stand in the kitchen nearby stirring pots of fresh beans and pressing masa for making fresh tortillas. This is where I grew up, and it has taken me almost all of my life to realize how extraordinary and unique it is to be from a place like this, to be forever bound to it and to have my entire life still resonate with memories of those early years.

My parents had met in California. I was born in Los Angeles, but when I was only three years of age, my mother along with my brother and sister, returned to Pabelo, Jalisco to live near grandma. And then, seven years later, there we were, back in the United States.

My first impression of life in Oregon was a total culture shock. Our new neighbors were delighted to be hosted by us and tasting authentic tacos and experiencing true Mexican hospitality.

Adjusting to life in Oregon was a very important experience for me, and it was through food and hospitality that I felt myself truly incorporated. I believe with my whole heart that food brings people from all walks of life together in an intimate way.

Becoming part of this American culture inspired me to keep learning and aspiring to even greater educational opportunities. Although I had come from a small village, I always imagined a larger world with endless possibilities. I took the chance and spent several months in Europe marveling at a world so far away from my own.

My fascination with Europe continued to grow and I traveled through France, and then all the way to Turkey. While traveling, something within me changed, and my interest in how the world was built faltered. In its place, a new fascination was growing. I found myself less amazed by the grandeur of the Eiffel tower and more into the intricate delicacy of a fresh croissant. Food had taken over my soul, it had conquered my heart, and it had set fire to my imagination.

I enrolled at the famous Le Cordon Bleu program. The kitchen became my canvas and I wanted to create edible delicacies similar to those that had inspired me in Europe.

The next stage on my culinary journey took me to Cork, Ireland, where I started a small catering and business cooking for special events and private family dinners. I also started selling salsas at the local farmers' markets and managed to win some awards. I know the flavors I grew up with more than I will ever know anything else. I decided I wanted to pass on my knowledge and share how I grew up in the hopes of inspiring others.

I moved back to Mexico in 2010. It was one of the last steps of a culinary odyssey that took place on two continents and required an endless amount of work. I wouldn’t trade any of it. For the last few years I have been living in Puerto Vallarta, Mexico, not far at all from the village in which I was raised. I have been teaching Mexican cooking classes to travelers from all over the world and I love it.

Acquainting people with the food that is so intrinsically a part of me has become one of my true passions in life.

My next culinary adventure has taken me back in Paris, France where I have found love. My husband Emmanuel and I are offering our customers and anyone who loves food, a 3 day exclusive culinary experience that will leave you breathless. (April - June) (Tickets coming soon)

For over 20 years, Emmanuel has been organizing the most unique and exciting events and seminars for his clients. From long-stay travel abroad to local weekend escapes and day events. Emmanuel has experience in planning every detail so that customers and potential clients feel welcomed and valued. His stellar customer service and travel planning have earned him an impeccable reputation.

Emmanuel was born in the small village of Vendee, France. He was raised in a family who values culture and good food. His father was elected by the community as the mayor and was mayor for 30 years. He was also the director and teacher of the local private school. In his spare time, Emmanuel has always been passionate about sports and leading his soccer team as the teams captain. Practicing and playing his soccer and tennis for the past 30 years has been his way to exercise his competitive side and work on becoming better.

Organizing events for a private bank such as Gresham Private Bank requires the utmost attention to detail. Directing events for fourteen years has been an exciting experience, especially seeing customer satisfaction. Being devoted to demanding customers for so long has now made him confident that he knows the way to satisfy his individual customers.

Emmanuel is the fourteenth generation in his family here in France so naturally he is very proud of his family, his culture and his history. He considers himself an epicurean and is passionate about quality food and wine. Becoming an ambassador for his own country was naturally the next step in his life. He is on his way to making his dream career come true. 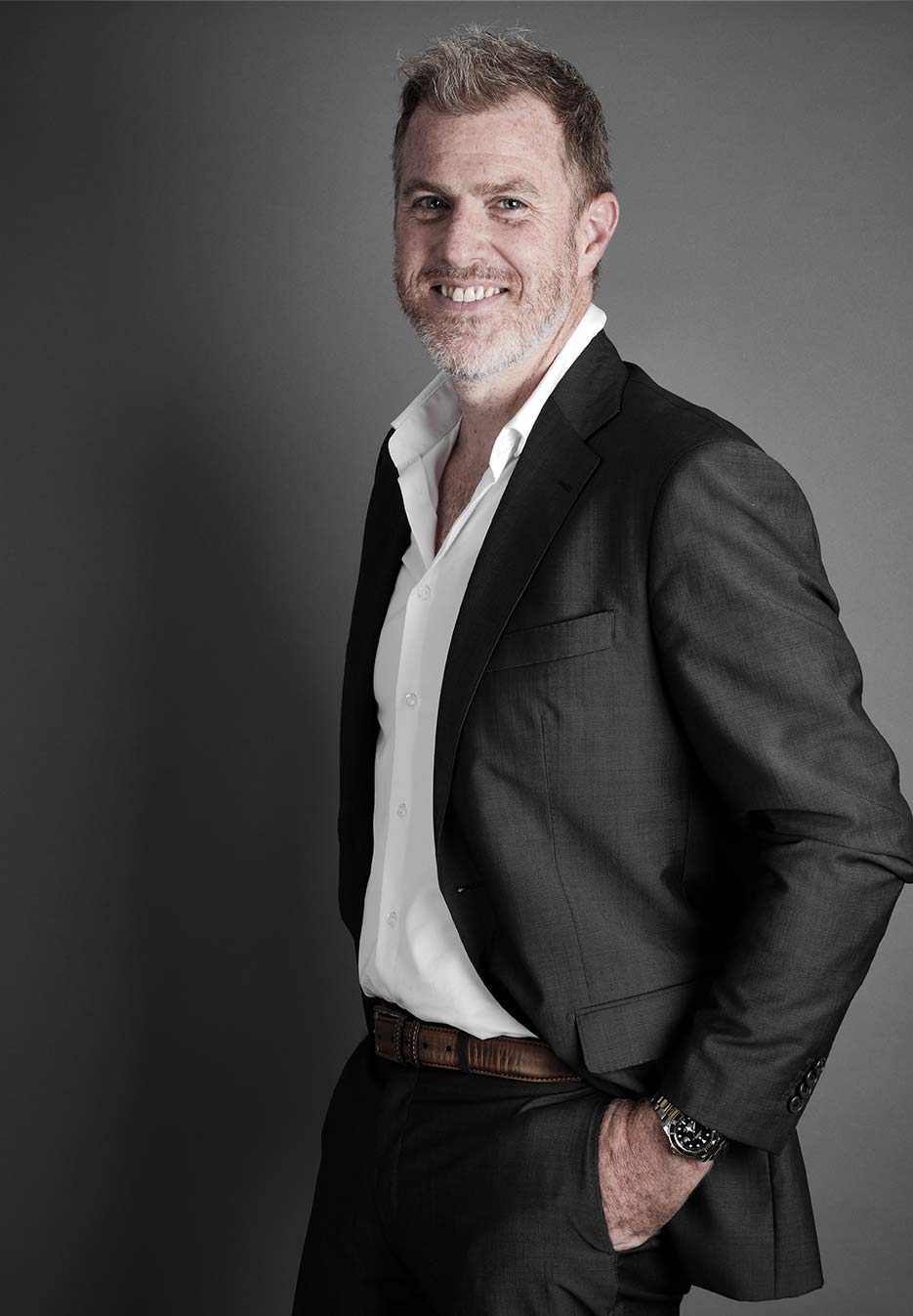